Neurosis (10/10)
Start 21:05 / End 22:50
Just one year ago Neurosis smashed the ears of the Berlin fans at SO36, and who attended that show, knows already that every Neurosis show is a must, even if the band hasn’t released any new material in the last year. Its latest release “Honor Found in Decay”, produced by Albini, is dated 2012, nevertheless Neurosis is touring now in Europe, aware of the Gods status achieved in last years among the fans. Its sound is beyond every music genre, blending together Industrial, Hardcore, Sludge Metal, Doom, Dark Ambient, Folk, Tribal sounds, to obtain something that is still inspiring today several bands out there. Without opening band, Neurosis came to stage and started with “A Sun That Never Sets”, one of the songs that signed the evolution from the first Industrial / Hardcore Punk sound, featured by intense lyrics about the strength we receive from the our people who don’t live anymore and that don’t make us feel alone. After the classic “Locust Star”, that showed to everybody that Neurosis is still able to recreate that furious sound of the first albums, the setlist was composed mainly by songs taken by the album “Honor Found in Decay” and “Given To The Rising”, with “Distill (Watching the Swarm)” and “Water Is Not Enough” above all, and only the great “The Tide” from “A Sun That Never Sets” as interruption. The concert ended with Neurosis offering an extremely intense performance playing “The Doorway” from “Times Of Grace” and closing the concert with the epic “Stones From The Sky”: a hypnotic mantra able to infiltrate deeply in you. No encore for Neurosis, no graphic design and no light effects (only low or high lights), but just tons of impressive music that you can’t never get enough of it. Next year these guys celebrate thirty years of activity: you can just but kneel yourself in front of the eternal majesty of Neurosis. 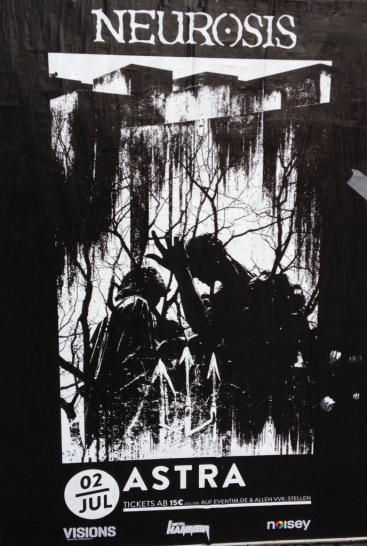 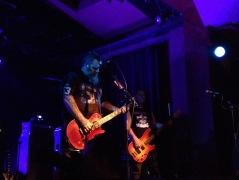 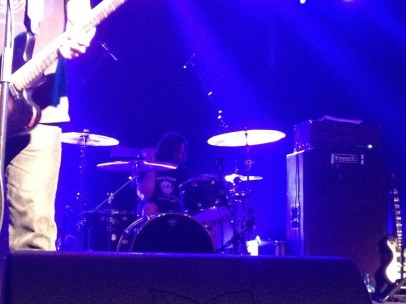 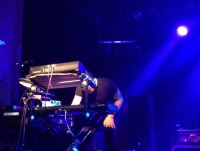 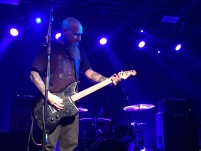 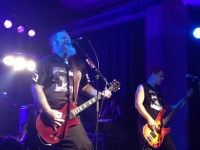 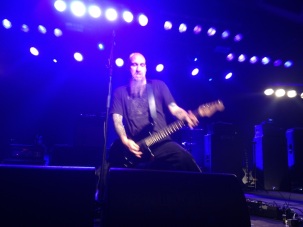 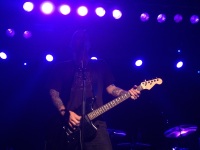 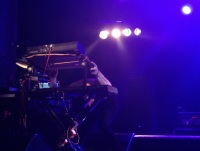 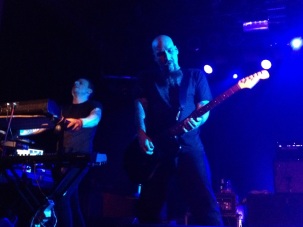 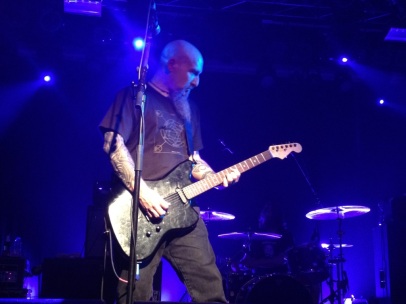 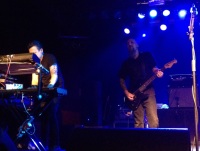 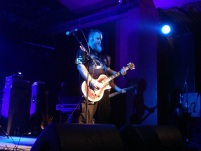 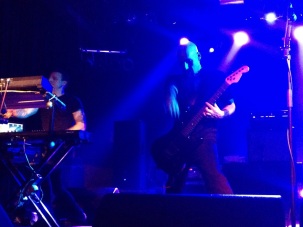 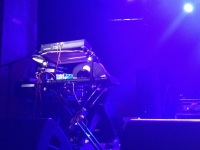 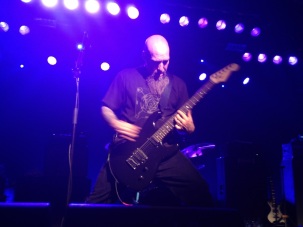 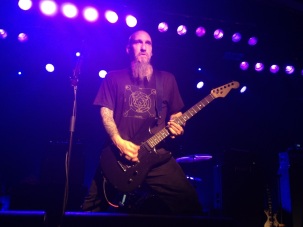 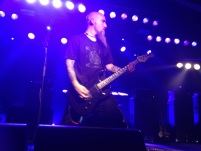 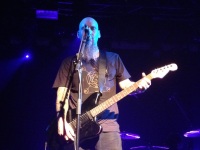 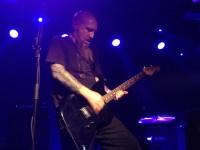 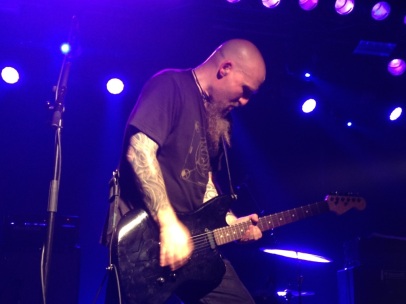 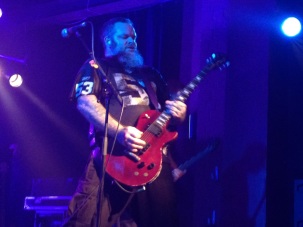 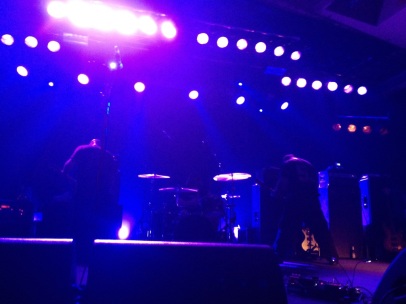 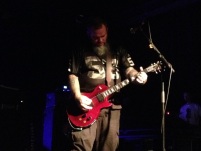 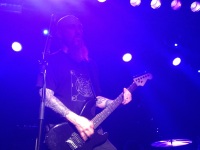 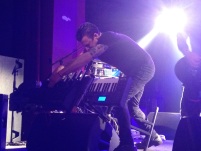